There's no magic to be able to retire early. It's simply to have enough money to live the rest of your life in a lifestyle that will make you comfortable. I'm not a financial planner or any other sort of money management expert. I'm simply a college educated man who followed a simple plan and retired at age 55. Sadly, if I would have made some basic changes before my 40's, I would have retired early at age 45 instead of 55.

How Much Money to Retire Early?

If you want to continue to live the same lifestyle and location as before you retire early, then this calculation is straightforward. Sure, there will be some work-related expenses that will go away but for the most part, coming up with a monthly budget will be easy. In fact, I know some people that after retirement, their expenses went up. They got a free phone for work so never had to pay for a personal one. They may have to pay for medical insurance instead of their employer paying. I even know someone that had a company car, so they had to buy one after retiring.

But, what if you could make some compromises that would lower your monthly expenses and possibly allow you to retire early. Would you do it? Our single decision to live in another country with a lower cost of living allowed us to retire ten years earlier than we thought was possible. In fact, we could have retired even sooner if it wasn't for wanting the security of having penalty-free access to my 401K (I'll tell you more about this later).

What other compromises could you make to lower your monthly living expenses to help yourself retire early? If leaving the country isn't for you, how about moving to a lower cost of living state or city? Not having cable TV, going to one cell phone or going out less. If you're making car payments, selling your car and buying a used one for cash. If you think carefully, I'm sure there are other ways you could reduce your expenses. The big question is, would you be willing to do with less to start a life of fun. Personally, I don't see these things as doing with less but rather just doing them differently. 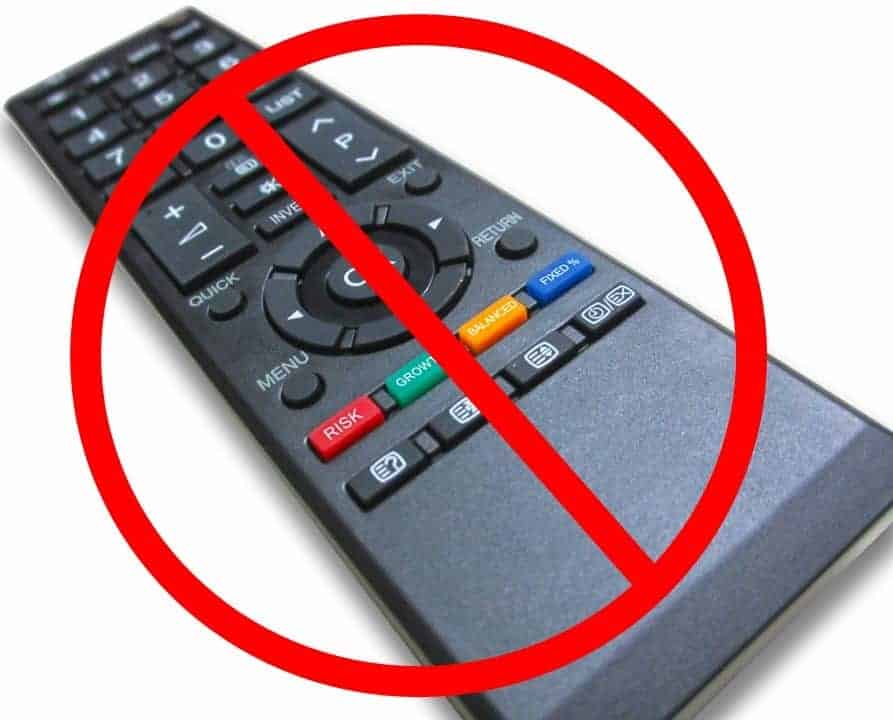 For example, instead of cable TV, you watch programs on the Internet, Netflix or Hula. You can save hundreds a year with this change for early retirement. The result is that I still have TV, but just not in a conventional way. All of these are ways to lower your retirement living expenses but what about doing some of these things now? Imagine if you could implement some changes immediately, how you could save more money each month which could help you retire early?

Looking back, I had lots of “things”. And those “things” all came and went. Very few of those left any lasting memories worth sharing. I define great things in one's life as something that you'd share with others. That new car I bought at 22 is not something I'm telling my friends about today, and I certainly don't still have it. On the other hand, I have talked about the first vacation I went on with my wife to the Dominican Republic. Do you see what I'm saying? Sometimes, “things” just aren't that important in life. I tend to value “experiences” more. Think of the money you could have saved by not spending it on “things.” And I'm not saying to live like a recluse just to save money to retire early on. But rather make sure you're spending the money on the right “things”.

Early Retirement can become a reality sooner than you think.  Read this!

Also, check out my other early retirement article called How to Retire Early in 6 Easy Steps.

Also, check out this post on where we were when we decided to retire early Antiqua Guatemala.

How Old do I need to be when I retire?

There's no magic to be able to retire early. It's simply to have enough money to live the rest of your life in a lifestyle that will make you comfortable.

How can I drastically lower my cost of living?

Moving abroad, to some countries, can cut your cost of living by more than 50%.