Most people in Cuenca know of the Pumapungo Museum as the museum with the shrunken heads.  But did you know that they have a “backyard”?   A backyard of an incredible archaeological site, a garden, and an aviary.

The word Pumapungo means “Door of the Puma. ” And, in the late 15th century this village was built by the Inca emperor Huayna Capac for mostly religious and political purposes.  At that time, the city then was called Tomebamba.  Moreover, Pumapungo is the largest Inca ruins south of Ingapirca.  Here you will find foundation walls of many buildings.  These buildings include a palace, a residence of a prominent leader, cemeteries, and walkways.  Interestingly, the materials used for the buildings were mostly volcanic rocks.  Therefore, the destruction of Tomebamba happened before the arrival of the Spanish.  Consequently, the locals used many of the ruin stones for their homes and churches leaving these once magnificent structures in shambles.

Luckily, in the early 1980's the Central Bank of Ecuador acquired the land and started a restoration process.  Divided into four areas, the ruins consist of The Palace Exterior, The Barracks, The House, and the Tunnel and Terrace.  While you walk around the grounds, there are signs in English that assist you in understanding the exhibits.  Walking down the terraced hill, you will come to the 30-meter long tunnel that served as a mausoleum.  At the bottom of the hill, you will come to a huge garden that has traditional medicinal and food plants consisting of over 10,000 plants.  Along the path, you will find a series of irrigation canals and a ritual bath used for purifications.  Lastly, there is an aviary where you can see rescued native birds of Ecuador such as parrots, toucans, and various raptors. 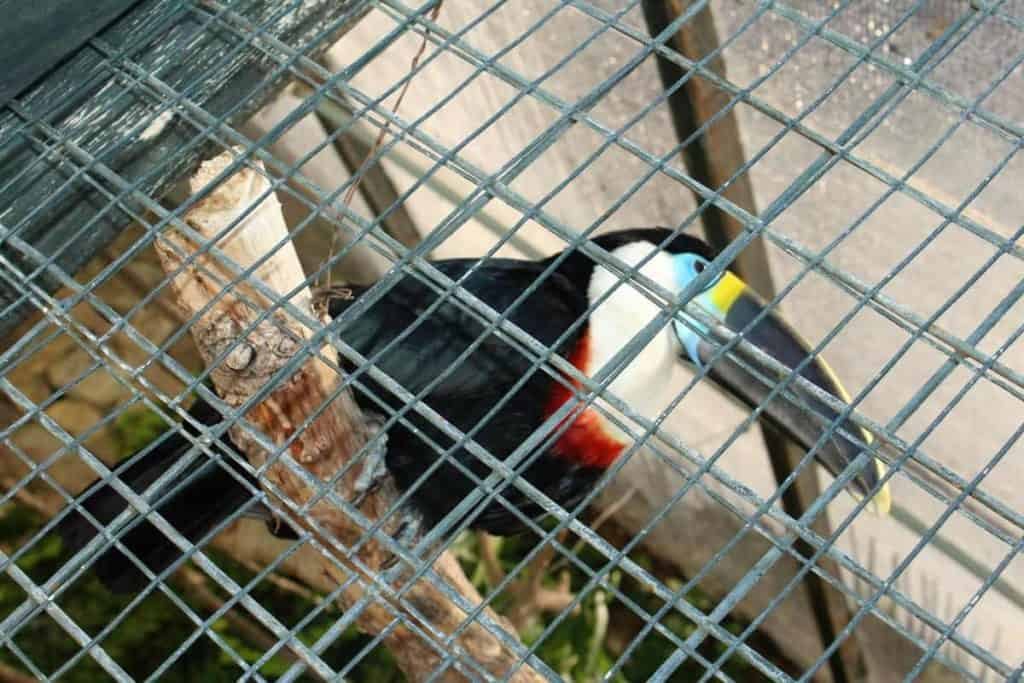 Especially relevant is that there is no admission fee to the museum or the grounds. The museum is not open on Sunday, but the park grounds are. An afternoon at the ruins makes for a pleasant 2-hour outdoor stroll.

Another great thing to do in Cuenca is to visit the Aboriginal Cultural Museum.